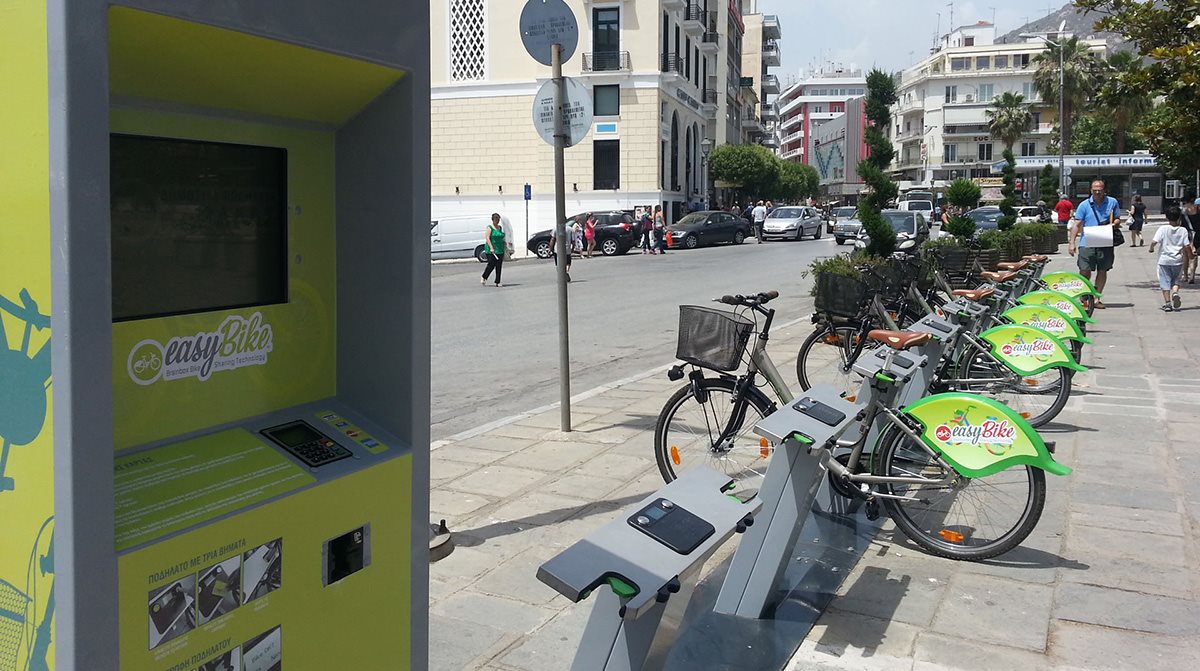 According to George Voulgaroudis, founder and CEO of BrainBox: «The openness is a long-term strategy for BrainBox and the Turkish market represents for us a perfectly natural step due to the geographical and cultural proximity. I believe that open a very interesting new chapter in a very important market with tremendous growth potential.”

H Turkish economy is the largest and fastest growing in Southeast Europe. For BrainBox, the expansion of its activities in Turkey is an integral part of the strategy, particularly in the light of the European perspective. The positive macroeconomic environment, combined with the very low penetration of communal bicycle in Turkey everyday life, should lead to a large increase of installed Greek cities with bike sharing system in the coming years. 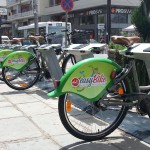 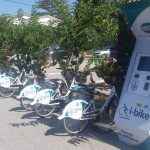